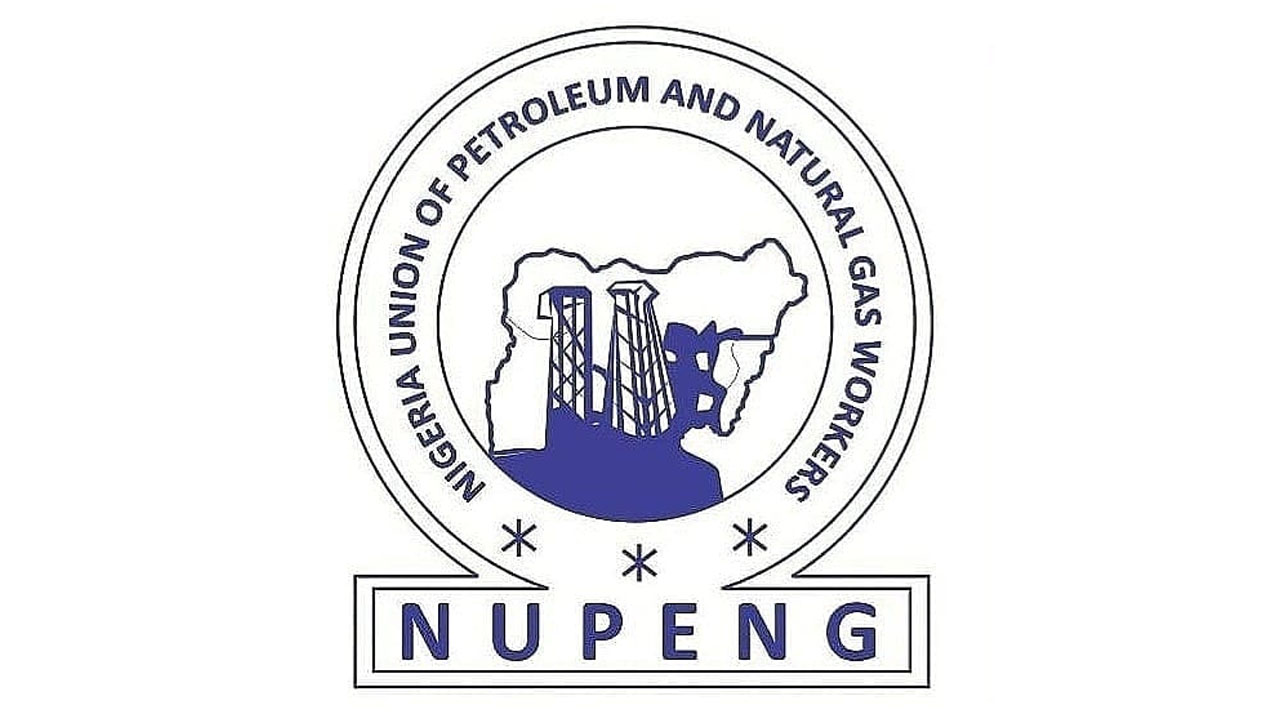 This followed interventions and engagements with government agencies and institutions, including the NNPC.

The union expressed gratitude to NNPC’s Group Managing Director, Mr Mele Kyari and his team of professionals over the roles they played in positively resolving the impasse.

It stated that: “NNPC’s management has once again proven to the union and the nation that it can be trusted in matters of ensuring decency of employment and peaceful industrial relations in the Nigerian oil and gas industry.

“On behalf of members of our union, we promise to reciprocate these commendable efforts with hitch-free and effective distribution of petroleum products during the forthcoming festive period.’’

NUPENG’s President, Mr Williams Akporeha and General Secretary, Mr Afolabi Olawale made the declaration in a statement issued on Thursday in Lagos.

On Nov. 25, NUPENG extended a 14-day ultimatum earlier given to the Federal Government by seven days.

The planned strike was to protest what NUPENG called non-implementation of agreements reached with the government.

“Some of the resolutions from these engagements include the commencement of the processes to clear all backlogs of arrears of salaries and allowances owed contract workers of Oil Mining Licence 42 before the end of December.

“The agreement and firm commitment to pay N2.13 million to each of the former employees of the big six contractors whose terminal benefits were short-paid in 2012 following the closure of the contract. 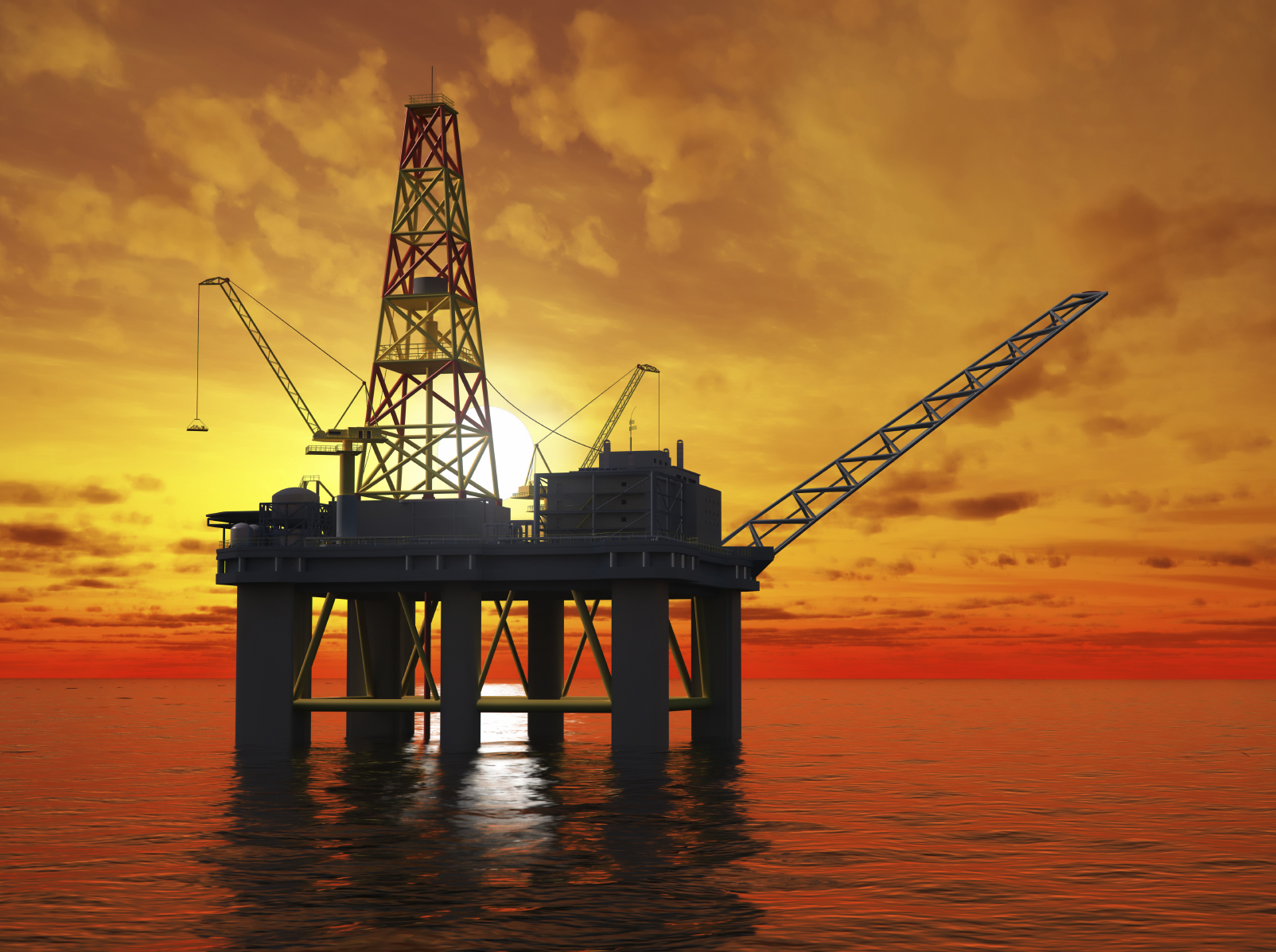 Data business in the oil and gas sector could hit… 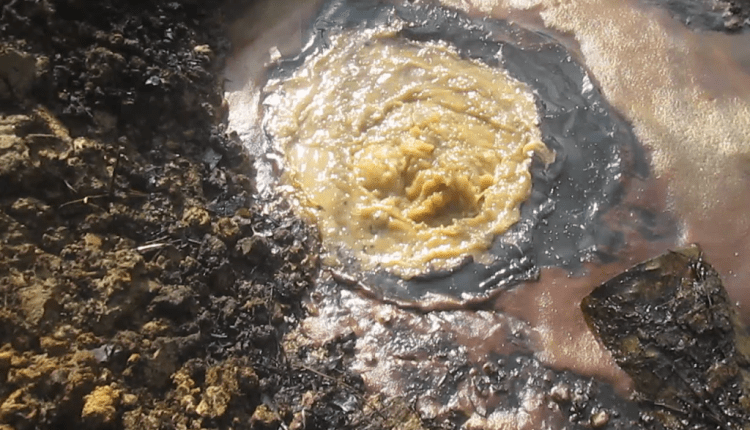 The Nigerian government has directed the exploration company, AITEO Eastern…

No comments to show.